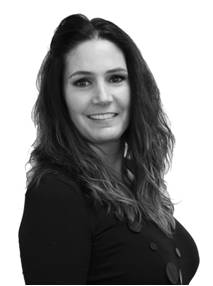 Born in the seaside town of Kirkcaldy and raised a stone throw from the East Coast of Central Scotland, I have always been fascinated by the strange and the paranormal.  Anything otherworldly ignites my curiosity.  Lucky for me, the local history of where I grew up is steeped with gory stories of witchcraft and sorcery which fuels my vivid imagination.

I emigrated from Scotland in October 2007 to Edmonton, Alberta in the Prairies of Canada where I lived with my husband and cuddly black cat for
6 years until relocating to the West Coast of British Columbia in the summer of 2013. 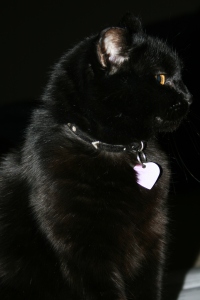 A fun piece about my little black cat:

Chronicles of a reincarnating magic black cat with an ancient soul – forced into duty as a Witch’s familiar in a life where she thought she had earned her freedom.